City Centre Building to be Demolished for Victoria Centre Expansion

There is an exciting new development opportunity currently underway in Nottingham City Centre with the expansion of Victoria Centre and Broadmarsh shopping malls, bringing new clothing brands, music stores, restaurants and coffee shops to re-establish Nottingham as the leading shopping destination in the Midlands. 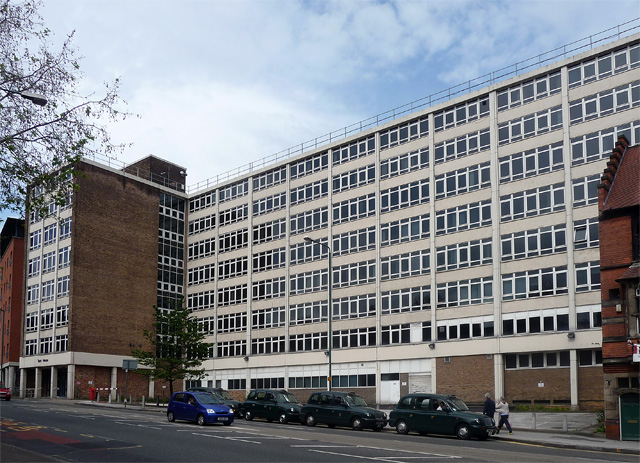 To make way for these expansions, it has been announced that York House in Mansfield Road is set to be demolished. As one of the largest buildings located in the city centre, it has been deemed hazardous and a risk to the public by the owners of Victoria and Broadmarsh shopping centres, intu.

As of late September, the city centre building has been covered in scaffolding with windows and sections of the exterior wall removed from its seven-storeys. It has been estimated that the project will take around eight months to demolish the building which will be undertaken floor by floor.

Residents and employees located in the area appear to have welcomed the change, stating that the building is an eyesore so it will be exciting to see it replaced with something fresh and modern. Charlotte White, 40, of Mapperley said: ‘I’m very happy to hear that they will be making it into something new. I can’t wait to see the new Victoria Centre when it’s done.’

Originally built by Nottingham City Council in 1961-62, the history of York House has been rather extensive, as it has been home to both BBC East Midlands and Nottingham Trent University over the years.

The demolition of the building promises to benefit residents, employees and visitors to Nottingham City Centre by providing exceptional shopping facilities for children and adults alike. Ms Bone has promised: ‘the demolition will be completed with minimal disruption to existing businesses and neighbours. Once the demolition is complete the area will be left clean and safe.’

As previously publicised, intu, the owners of Victoria Centre, were going to use the plot to expand – but in 2018 they sold the plot for developments.

A new development is finally getting the go-ahead from Nottingham City Council, for a huge student apartment complete with a gym. However concerns have been raised due to the size of the 422-flat block in the city centre – with local people labelling the new design as a labelled a “monolith” and a “block”. 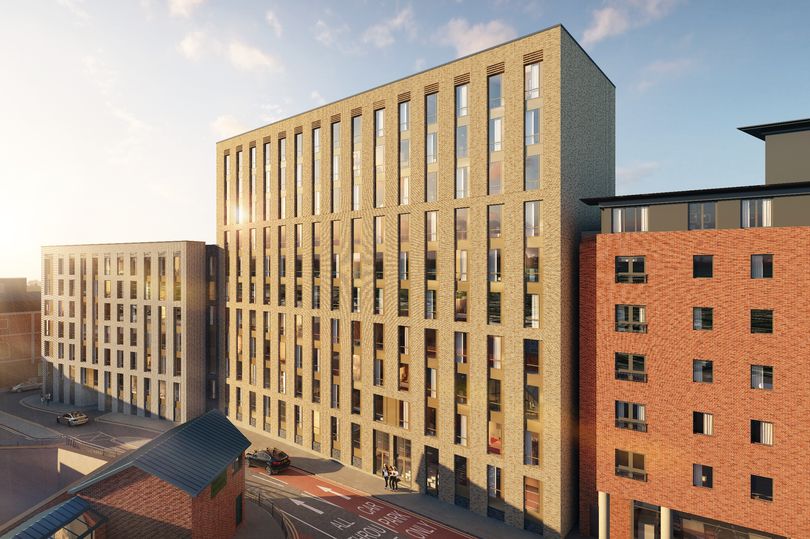 Nottingham City Council have not yet confirmed when construction will begin, if at all.

When carrying out demolition projects of any size, it is extremely important to hire the expertise of demolition professionals. Here at ProDem, we have been the leading demolition company serving Nottingham and the surrounding areas for over 33 years. During this time in the industry, we have developed our skills in all aspects of demolition and hazardous waste removal and disposal, working on a comprehensive range of domestic and commercial projects.

Our highly qualified team of professional demolition contractors are committed to providing safe, effective services for results which will exceed expectations. Our extensive list of services includes:

ProDEM are proud to be one of the best demolition contractors Nottingham has to offer. We take every precaution to ensure that any demolition project we undertake, large or small, is performed to the strictest standards of safety and efficiency.

Our highly trained, experienced team work professionally at all times so if you need safe, effective and affordable demolition work carried out, get in touch with the friendly team at ProDEM today.